That Chicc & Barks IV is a collaboration between Scandinavian producer Barks IV and US Atlanta based singer Kali J. Between them their songs have been used by some of the biggest brands in the world including Google, Samsung, Pepsi, Sony, Coca Cola, Nestle, Bose, Milka, DeWalt and many, many more as well as countless movies and TV shows.

Kali’s style is often described as a mix of Meghan Trainor’s sass, Sofi Tukker’s swagger and her own dash of confidence. Barks’ production style is an upbeat blend of contemporary and oldschool. Debut EP “Volume 1” out now on Deadly Tune!

BARKS IV - I'VE GOT THE BEAT

“I’ve Got the Beat” features throwback vibes with soulful retro horns and strings, a 90’s beat and bass section, vocoder vocals, all wrapped in a bright funky flair.

We’re working this song worldwide in collaboration with Universal Publishing. 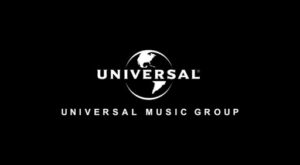 That Chicc track “Body Go”, produced and co-written by Barks IV and performed by That Chicc, is part of a new collection of Queen Apes NFTs. An exciting time for music rights and royalty distribution, fan connection and connecting art to Web 3. We’re thrilled to enter this space!

Big thanks to Mutiny Recordings for putting the pieces together and including us in the project.

Featured in a new worldwide year-long campaign for Dell XPS laptops with Yara Shahidi, “Get It”, by Janae E. and Barks IV, is out now on your favorite streaming service.

As heard in “Twentysomethings: Austin” on Netflix; here’s the latest smash by I.AM.EM, Hittin’ It.

An uplifting throwback 90s vibe with lots of swagger and bright lyrics. Yir! 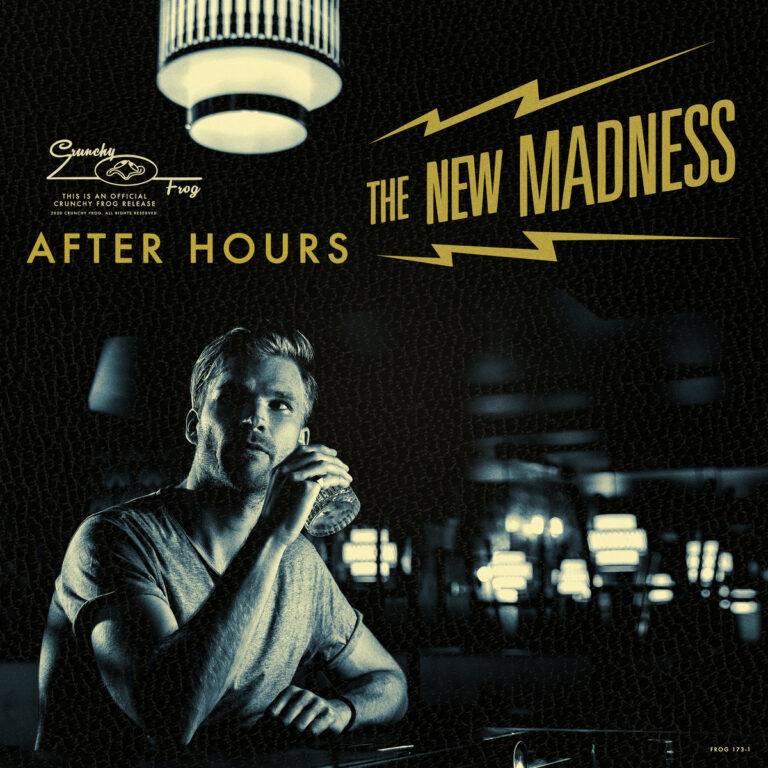 This party starter of a swagfunk song is OUT NOW

Listen to it in the upcoming Netflix movie “A Babysitter’s Guide to Monster Hunting”!

Deadly Tune controls both sides of this release (“Golden Age for Us” in collaboration with UMPG). The original recording is from 2014 and has been featured in several high profile adverts, movies and TV shows.

Nairobo’s dark electro style comes out perfectly in this banger. 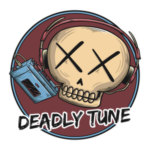